Drivers who leave engines idling 'should be fined' 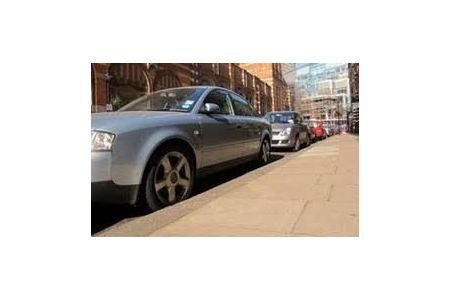 Almost three-quarters (72%) of drivers say they want councils to crackdown on engine idling, with 44% of those saying they should be fined if they refuse to switch them off, new RAC research suggests. However, one in four (26%) of the 2,130 drivers surveyed by the RAC say motorists should just be told to switch off without being fined, whereas 2% said offenders should be fined without any warning whatsoever.

While councils already have the power to take action against drivers who idle their vehicles while parked in the form a £20 fine, only a few choose to enforce this.

“Many of the drivers we questioned would like to see some firm action taken against offenders. This is no doubt needed to bring about a change in behaviour.”

“At the very least they would like a council official to speak to those who do it and ask them to switch off.”

“You could liken the current situation with engine idling to that of taking your own carrier bags to the supermarket: everyone knew it was the right thing to do, but few of us did it until a compulsory charge was introduced. While the law is already in place for idling, enforcement is limited, if not non-existent. “The presence of enforcement officers and ‘no engine idling’ signs, complete with penalties, must be the next step in making our urban environments better for everyone who lives, drives and works in them.” At the end of June this year, the Government announced that it intends to launch a public consultation looking at increasing fines for idling drivers. A number of Councils have called for stronger powers to tackle the issue, inlcuding Westminster City Council leader Nickie Aiken who said: “Fines are our last resort but when we establish a pattern of persistent idling we need to be able to send a message.” Aiken added fines for company vehicles, such as supermarket delivery vans, that were caught idling needed to be “a four-figure sum to be a sufficient deterrent”.